There are a lot of misconceptions in this world. Should you shake a Polaroid picture to make it develop more quickly? No. Is the “getting millions for spilling hot coffee on yourself” lawsuit an example of our legal system gone crazy? Our legal system may be a mess, but in that case I think she deserved even more.

Another one we hear a lot is that “Google is always changing the rules”, which isn’t true. Google very rarely changes the rules, but they’re simply becoming better at enforcing the rules. Google has always maintained that everything you do should be for the benefit of the user, and that hasn’t changed. The difference is that shady practices (cloaked text, buying spammy links, etc) used to work fairly well, but Google is getting better and better at detecting and penalizing those techniques. Click here to check.

If you look at the list of Google Algorithm Changes compiled by Moz, you’ll see that virtually all of them simply do a better job of sniffing out spam. Here are some highlights:

In all there were dozens of other major updates, many of which contained hundreds of small updates from Google. As you can see though, virtually every update was focused on tightening up the rules, not “changing” them.

Here’s the great news about these updates; it’s a zero-sum game. If spammers are losing ranking, someone must be going up — that should be you! Here’s an example of one client of ours; the red arrow is the Panda update that caused many sites to plummet in the rankings.

The key, which hasn’t changed, is to have a solid technical base for your site, produce frequent high-quality content, and don’t do anything shady. When the next big update comes along, it’ll knock down a few more of the shady sites about you and earn you even more traffic. It’s a great thing!

How Do We Build More Ethical and Humane Digital Marketing?

How does a humane perspective impact our practices? Why is it worth it to try being humane? Let’s examine these questions and more together. 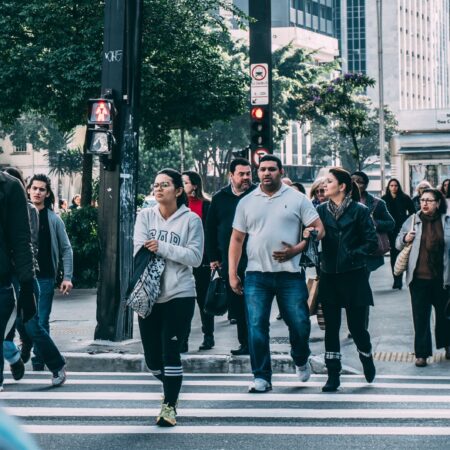 6 Steps Every Small Business Can Take To Better Storytelling 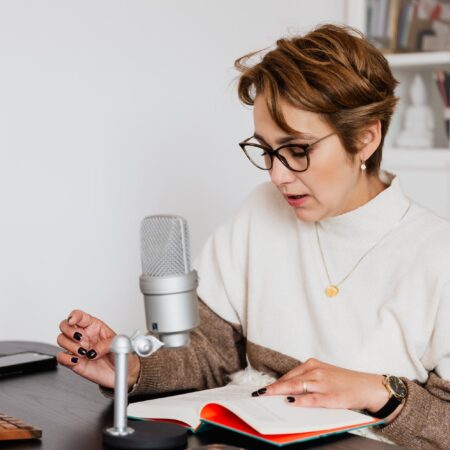 Since opening our doors in 2009, GreenMellen has built hundreds of websites for clients in various industries. We can say with great confidence that no… 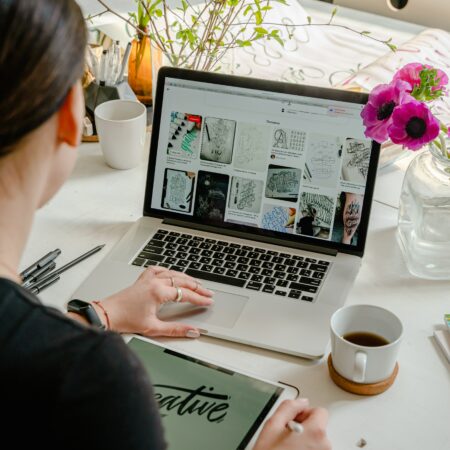