10 years ago Matt Mullenweg released the first version of WordPress.  It has since grown to power nearly 70 million websites, and an amazing 18% of the web.

Over the past few days, 720 different groups around the world gathered to celebrate the event.  We went downtown to the awesome 8BIT office last night with dozens of other local WordPress fans for a great evening of fun and food.  Thanks to John and his team for hosting such a great event, and ClickHost for helping to sponsor it.

The history of WordPress

WordPress has really come a long way since it’s initial release. Some highlights:

All told there have been 81 versions of WordPress released in the past decade, with version 3.6 due out very soon.  Each release makes WordPress a faster and more useful product, so the popularity of it is unlikely to decline anytime soon.

Matt wrote an excellent post that looks back on the past 10 years, but they’re also looking toward the future.  Their post “The Next 10 Starts Now” shows some great advancements in WordPress that are being worked on right now.

Congrats to the entire WordPress team on an amazing 10 years!

We first started playing with WordPress back in 2004, and really started digging into it in 2007 or so.  When did you first discover WordPress and what led you to try it out?

How We’re Improving Our Brighter Web Marketing Meetups in 2023

As we enter 2023, we’re changing things up again with our meetups. No matter if you’ve never been to one before or have attended several,... 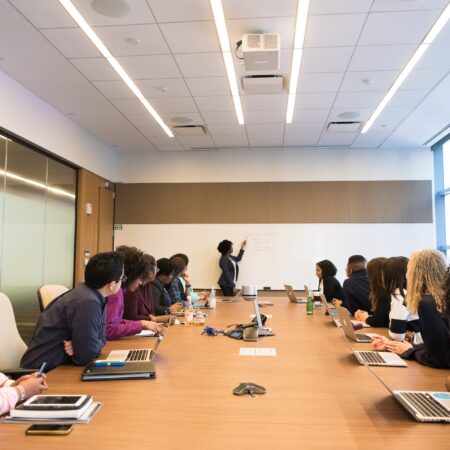 A Robot Wrote This Post About Artificial Intelligence In Digital Marketing

We had a robot write a blog post about artificial intelligence in marketing. What's the worst that could happen? 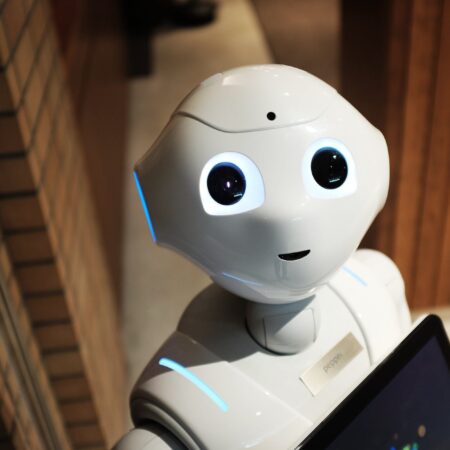 We like to write these recap blog posts each year. It helps us to celebrate what we’ve accomplished and learn from how much we’ve grown.... 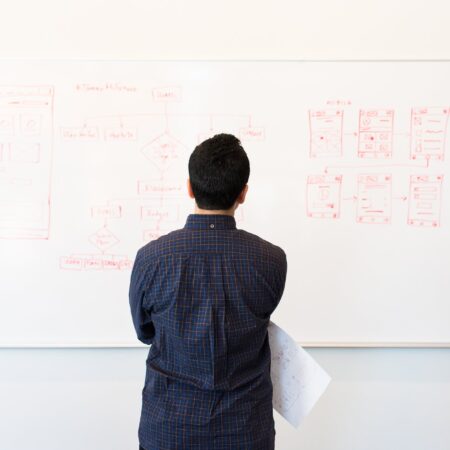