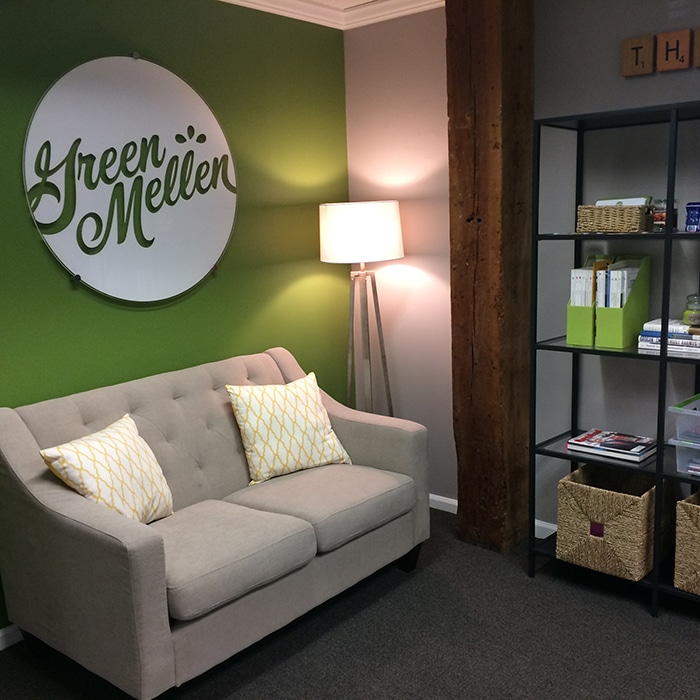 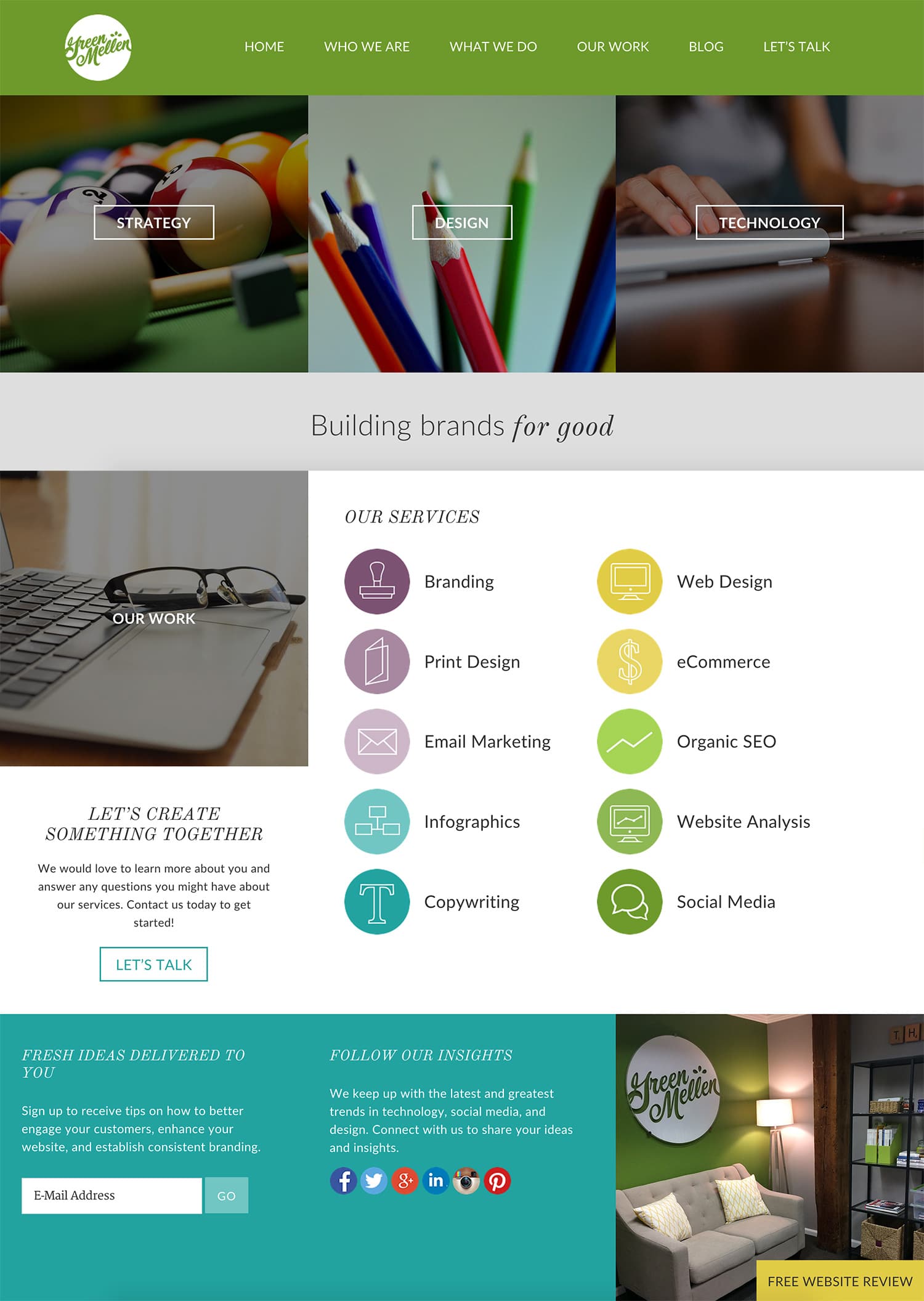 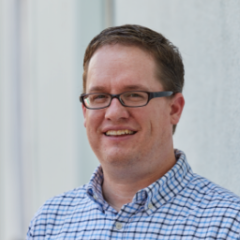 I’m obviously a big proponent of technical automation — I live much of my life by centering it around online tools.  However, I’ve recently encountered two companies that have taken it much too far:

The first is Jim Tidwell Ford.  We were looking for a new car so we filled out the form on their site.  Here’s what followed:

At that point, I canceled the appointment.  We were looking at a few dealerships, and ended up with Wade Ford (horrible website, but great people), whom we’ve used before and we’re quite pleased with.

I emailed all of the people that had been in contact with me to tell them what a mess it was, and I walked them through step-by-step what had happened..  I also mentioned that they might want to work on their website, as it was stuffed with keywords (apparently for SEO), but missed some very basic SEO techniques (H1 tags, canonicalization, etc).

After all of that, another guy called asking if he could help us with our purchase.  Ugh.

We had also put in a query with Team Ford, and they sent us an email that started with:

“I regret that I’ve been unable to reach you at 770-xxx-xxxx (our actual number was in there). I’m ready to discuss the pricing on the 2010 Ford Trks Explorer 2WD that you inquired about…”

I quickly told them to get lost.  Thanks for asking about the 2010 Ford Trks Explorer 2WD, though!  Over-automated, perhaps?

Sears was just as bad, but for different reasons.  We recently went in the store and purchased a new washer and dryer.  Our salesman was great, but unfortunately the next delivery date was nearly three weeks away.  It wasn’t his fault and our old machines were still clunking along, so we went for it.

A few days before the scheduled due date we got a robo call from Sears to tell us that they’d be calling the night before our delivery (between 6-9, I think) to tell us our delivery window.  Ok.

The night before our delivery they never called.  I finally called around 11pm to get the window, and it was a bad time for us.  Neither of us could be home for the entire time (12-2 or something), so I connected to a rep to reschedule.  She set it for two days out, and requested an afternoon delivery.  With that in mind, I moved my afternoon appointments to the morning so I could be ready.

The night before, they again failed to call.  I called in around midnight and got the window: 9-11am.  Uh-oh, we requested afternoon.  So, I connected to a rep, who could do nothing but reschedule again and cross her fingers.  I asked for her supervisor and was quickly kicked back out to the phone tree; I guess she didn’t want me to talk to her boss.  I tried going through again, but got nowhere with the next guy either.

So, I shifted things around so I could be home between 9-11.  Fortunately, they arrived on time and did a good enough job.  They switched the hot/cold lines (which had us confused for a few days — why was the water never cold?), but we eventually worked it out.  A manager later called to apologize, but admitted that the same situation would likely happen the next time we ordered from Sears, because “that’s how it works”.  Pity.

Their system is broken, they admit that it’s broken, and they have no plans to fix it. I like Sears well enough, but I doubt we’ll buy another appliance from them.

« Albion Scaccia
From the iPhone 3GS to the Nexus One »