Want more clicks on your Tweets? Skip the hashtags.

Starting with a small suggestion from Chris Messina in 2007 to help organize a group on Twitter, the hashtag has become a huge part of social media.

However, many businesses make the mistake of overusing hashtags in an interest to drum up traffic. Their thought is often “why not?” when in fact they may be directly hurting themselves.

You’ve seen it yourself; a business (or even a person) posts a tweet that says something simple and includes a huge string of semi-relevant hashtags:

According to a recent study:

…a tweet that doesn’t include a # or @ mention will generate 23 percent more clicks. When the tweet is focused on driving an app install, forgoing a # or @ mention increases clicks by 11 percent.

The reason is simple. According to Anne Mercogliano (via re/code), the head of small business marketing at Twitter, “all of the other clickable parts of the tweet are distracting people from doing what the advertiser wants”.

This is not to say that hashtags are bad. They are excellent for aiding conversations and organizing groups of people (particularly around an event). However, adding hashtags to try to draw more attention to an otherwise non-conversational tweet is likely to backfire. Keep it simple and make your call to action clear.

Which Digital Marketing Platforms Should You Start Working on First?

Don’t try to do it all at once—or at least not right away. Build up to full marketing capacity. That starts with setting your priorities... 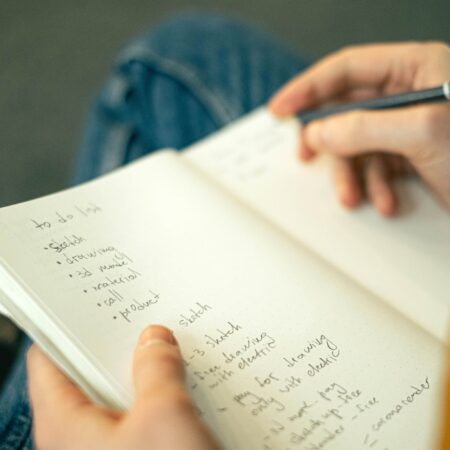 This Story Highlights Why to Avoid Taking Shortcuts on Cheap Websites

Some developers rely on shortcuts and duplicated work to promise quick and cheap results. However, you may end up getting what you pay for. There’s... 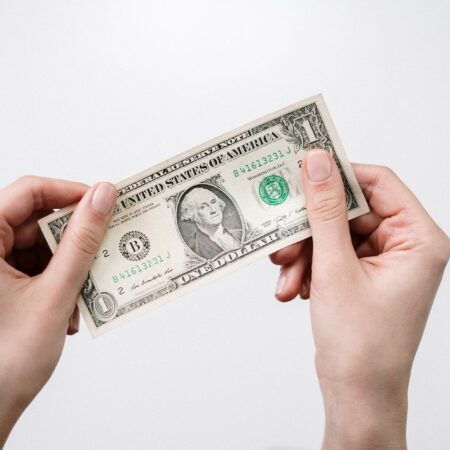 The Power of Strategic Design: 4 Reasons Design Can Make a Difference in Your Business

It’s a common misconception that design is just meant to make things beautiful. And while that’s not altogether wrong, it’s only a portion of what… 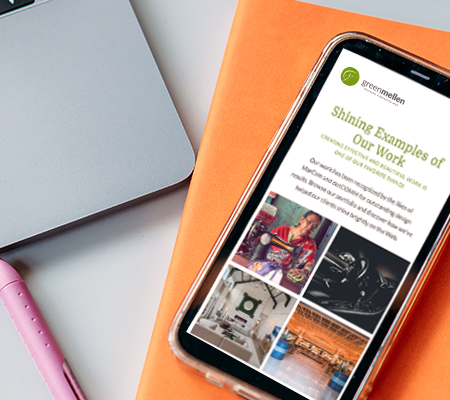